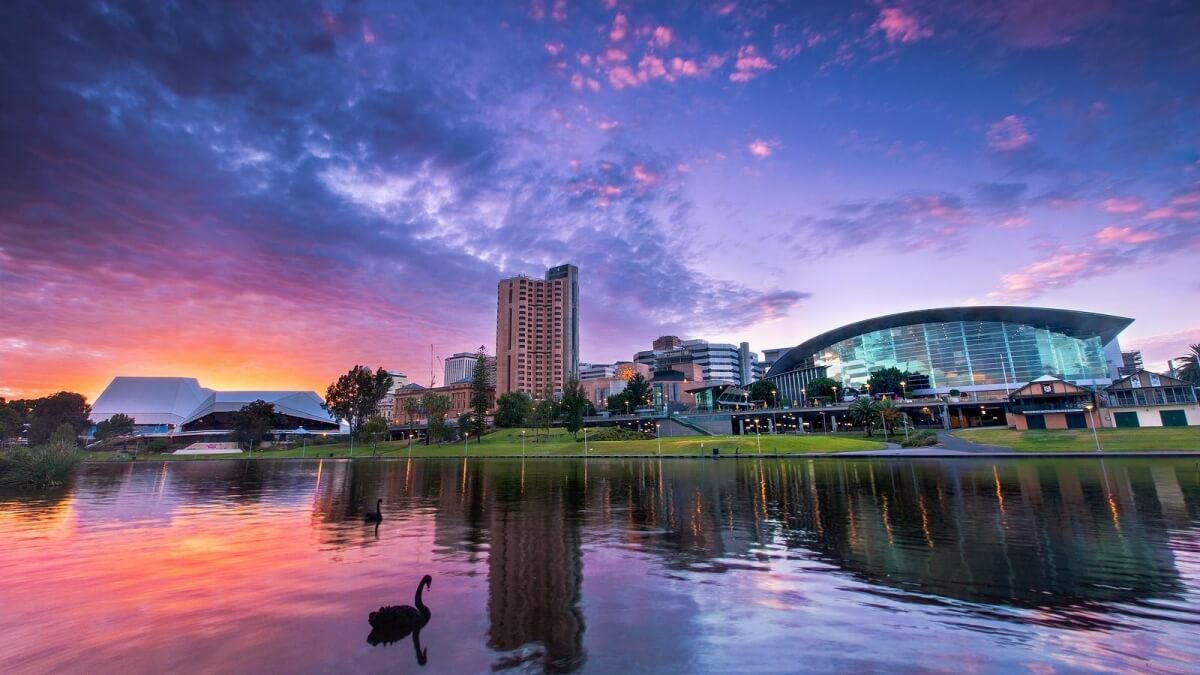 Last month, Property Journalist Andrew Street revealed in a devastatingly candid tale, why his love affair with Sydney had come to an unfortunate end, and how his love of the glistening harbour city had officially turned to “unrelenting disgust”. A bit harsh you might think?

Citing many reasons from transport and construction to public safety, Mr Street revealed the final straw was undoubtedly the most predictable – HOUSING PRICES. Specifically, the spiralling rent increases since buying had long ago ceased to be an option for his two professional income household.

“The final straw was realising that renting a large enough property within our budget for our growing family would sentence my wife, who works in the CBD, to a commute that would begin before our son was up in the morning and end after he’d gone to sleep”.

It was at this point that Mr Street decided he had to ‘Break Up With Sydney’ and move his family to Adelaide.

Although many Sydneysiders would not have necessarily agreed with Mr Street’s vicious tirade on our golden harbour city, it is no secret that Sydney housing prices are becoming a little to intense for even double income professional households, so buyers are looking elsewhere and according to an article published this week in The Advertiser, they are looking in Adelaide.

Interstate demand for Adelaide properties has reached an all-time high and up nine per cent from this time last year, with cashed-up investors from Sydney and Melbourne circling Adelaide’s residential property market, with local agents reporting a boom in inquiries from interstate buyers unable to afford properties in their own cities.

Spurred on by affordability and higher yields than those on offer in the eastern states, realestate.com.au data shows more than 4.6 million property seekers from Sydney and Melbourne eyed off Adelaide properties in 2017, nine per cent more than the previous year.

While Sydney buyers were predominantly drawn to seaside suburbs such as Glenelg and Henley Beach, Melbourne-based buyers agents had their eyes firmly set on character homes on the city fringe, driving both price growth and demand.

Auctioneer and sales agent Hamish Mill, of Harcourts Williams, said buyers’ advocates were continuously scouting properties close to the CBD with the majority of his agency’s sales now going to interstate clients.

The result also comes as no surprise to beachside sales specialist Penny Riggs of Klemich Real Estate who said demand had outstripped supply for some time.

“I’ve definitely had more interest from interstate, especially from Sydney. A lot of them come here for the weekend to watch the footy and look at real estate at the same time. There are definitely a lot of investors moving out of Sydney and looking to spend their money elsewhere. Most congregate around the $750,000 price point, and there’s plenty to buy here in Adelaide” she said.

So we must pose the question, are Sydneysiders breaking up with Sydney or is Sydney kicking us out?