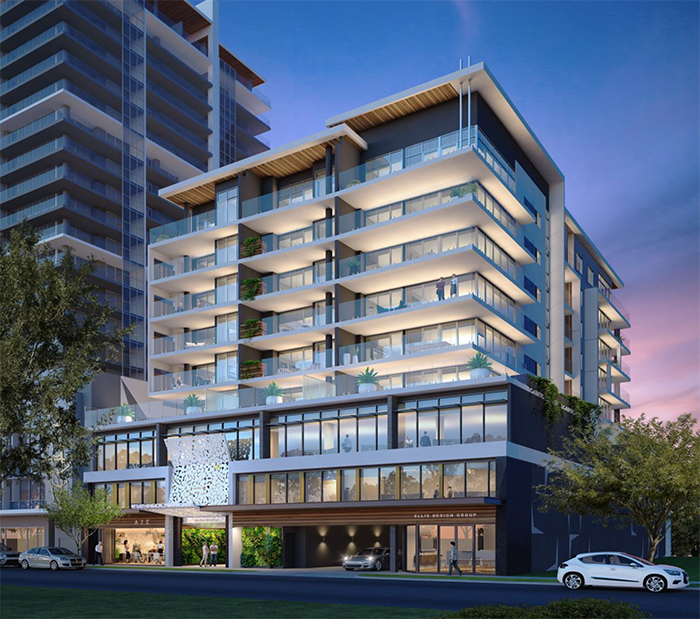 What do you do when you need to sell a massive backlog of apartments still on the market due to tightening lending conditions from the banks? You introduce a post pay method for home seekers who are struggling to save for a deposit.

First there was Afterpay now there is Preposit!

For those of you who aren’t familiar with the concept, Afterpay is a digital service that makes it possible to buy something now and pay it off in fortnightly instalments over a set period of time. Unlike a layby, you’ll get the product right away, whether you’re shopping online or in-store. And in the best circumstances, you’ll pay nothing more ie. provided you can afford the repayments.

Now however, Apartments WA are offering ‘preposit’, a service that enables struggling home buyers to rent while saving for a deposit as reported in the Australian Financial Review, ie. the Afterpay of the real estate industry.

Buyers can literally move in today and pay tomorrow, the only catch being that you need to be able to afford your loan repayments and prequalify for a loan.

It is estimated that over the next two years, there will be approximately 200,000 new apartments coming onto the market, of which most are in high-rise developments. A worrying thought to many seeing it has been well documented of recent especially in Brisbane that there is currently an over-supply of apartments with developers resorting to extreme incentives to sell them.

For example, at present developers are offering $50,000 cash incentives plus GST on top of regular sales and advisory commissions to sell luxury apartments around Melbourne.

Some are also offering thousands of dollars worth of designer furniture to be included in the sales, just to get it closed early.

Proposit – the company offering this service, states that it stores the payments in weekly instalments until the deposit amount has been reached, then give back to the buyer toward purchasing the apartment.

Although this may seem like an appealing option to those who can’t seem to save enough for that first deposit, it is very important to take into account the risk factors and additional costs that could be associated with using the service such as interest rates.

The other thing to take into account is oversupply often means that should you wish to sell your home down the line, it may be more difficult to or you may not get a price you are happy with. This particularly applies to first home buyers who often get caught up in the excitement without thinking that they may want to buy a house later on down the track yet wont have any capital growth for a decade due to the massive oversupply.

That being said, as with any large purchase, the best time to get into the property market is when you feel confident and financially ready.