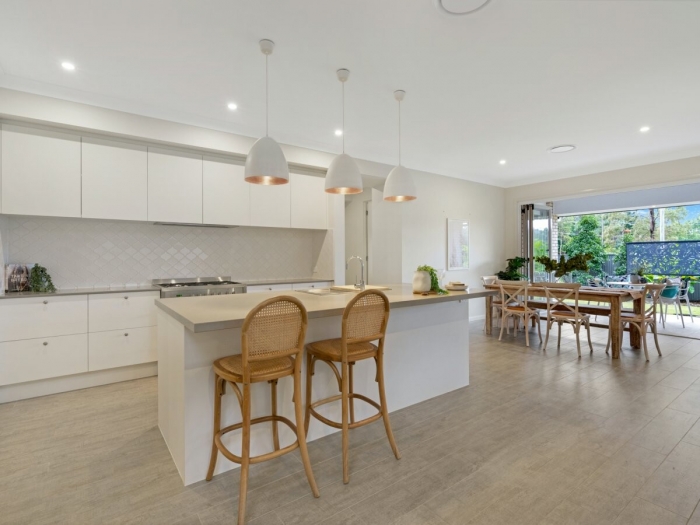 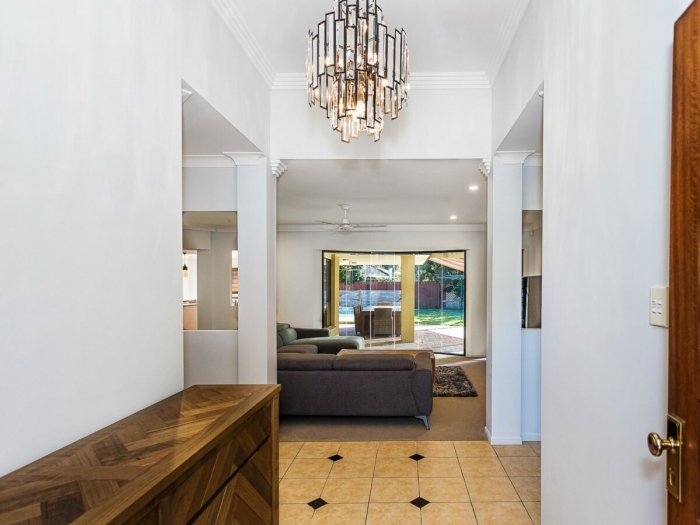 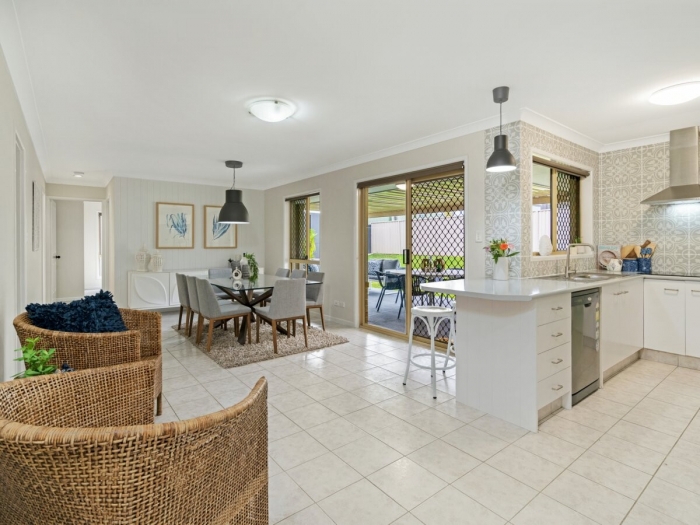 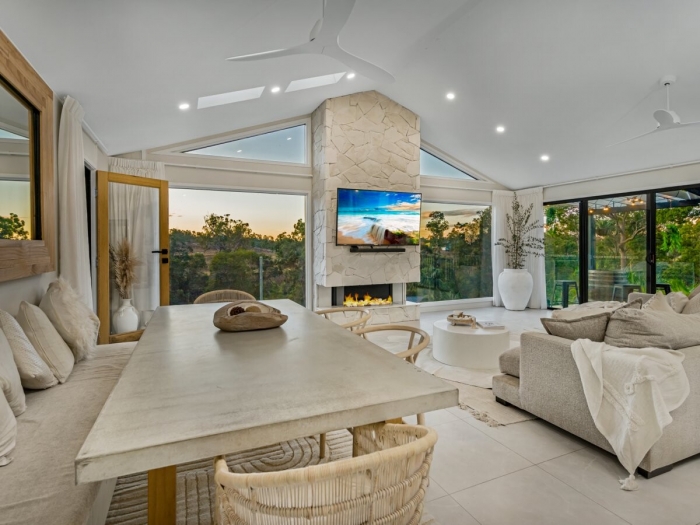 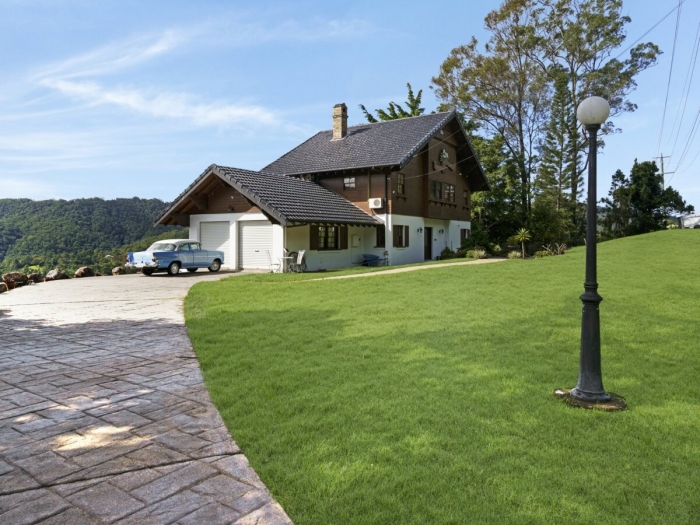 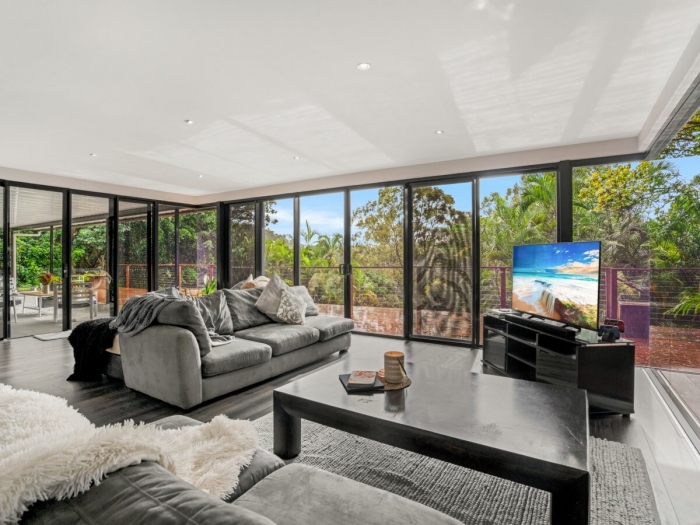 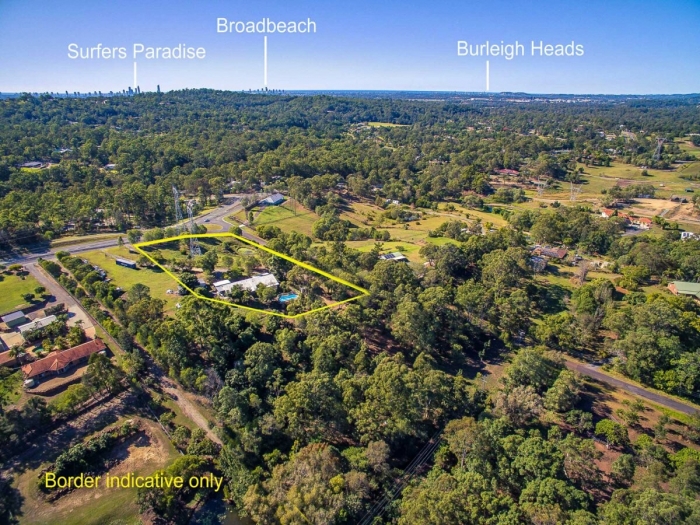 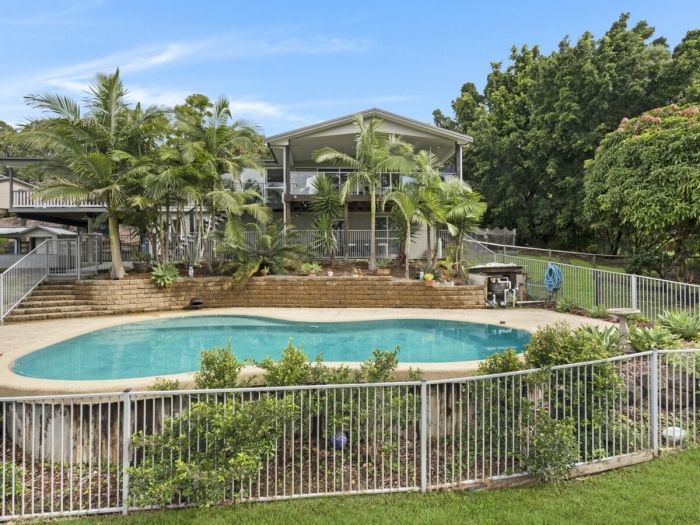 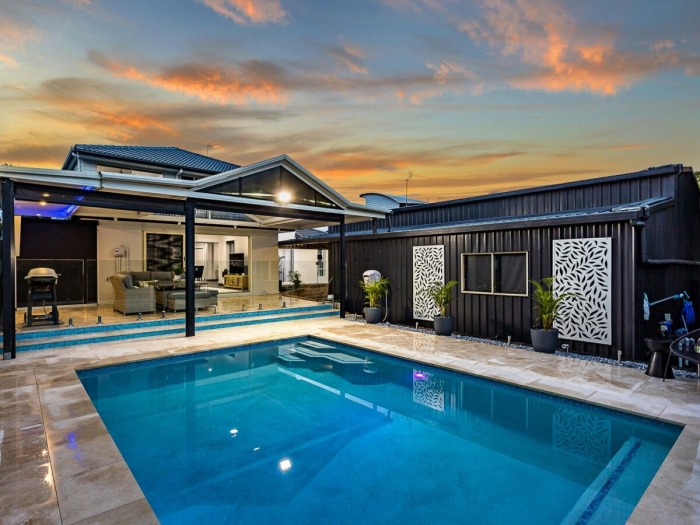 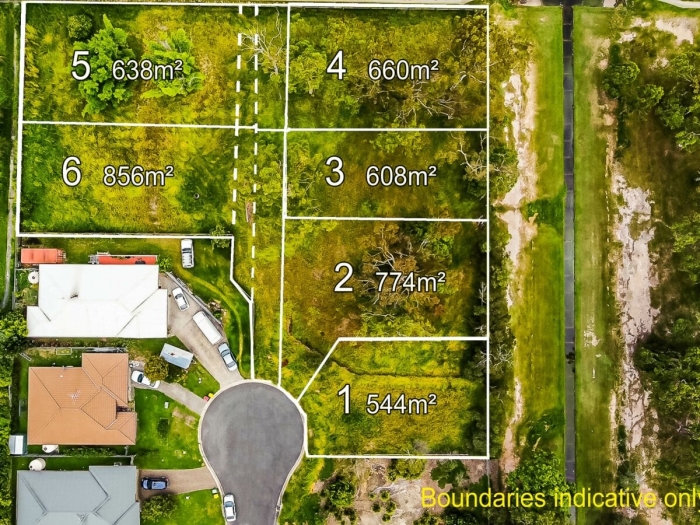 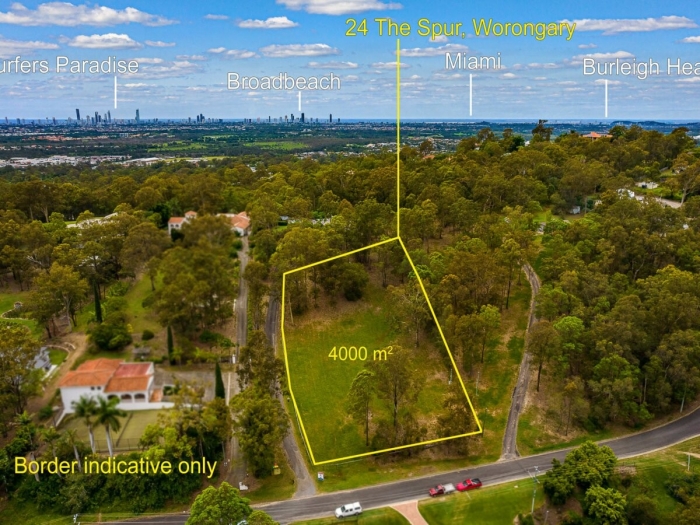 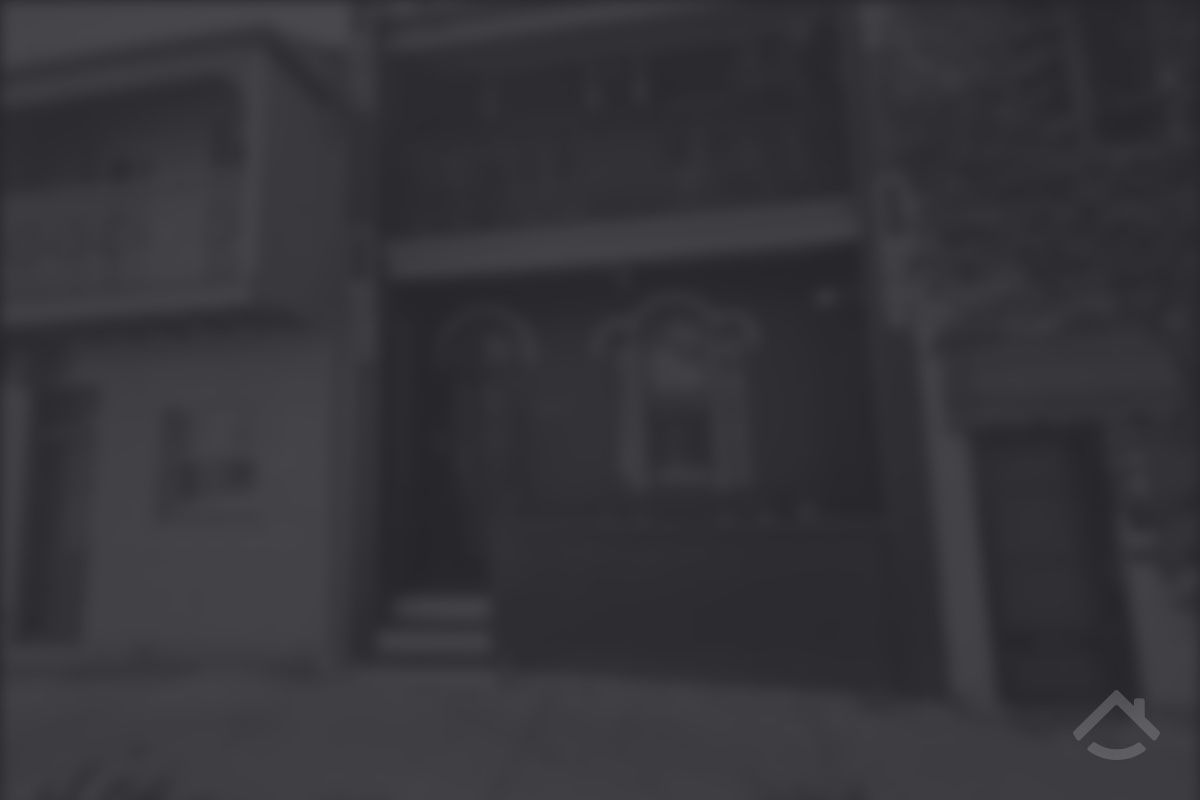 A Former Teacher and Personal Business Advisor to the Brunei Royal Family, Stuart joined the Number 1 Remax Australia team, after six highly successful years in the Real Estate industry. Stuart reached the highest levels with his previous group and was consistently placed in their Top Ten Agents on the Gold Coast – but he wanted to offer more to his clients, hence the move to the area's leading office, with unrivalled infrastructure support and market penetration completing the picture for the next level of Stuart's business.Specialising in both acreage and residential areas of 4213, Stuart has built a very loyal client database, due to the level of service he provides, eclipsing anything that has been previously known in the area.Working in the area he has lived in for over 11 years, Stuart's knowledge of the local residents, properties and facilities gives him a clear advantage over his competitors. He has a focused, easy-going approach that includes providing accurate and detailed information to his clients allowing them to make informed decisions – no stone is left un-turned in achieving the very best result for his sellers.Stuart thrives on the competitive nature of real estate and has an ability to maximise the value of a client's most valuable asset within the most challenging of market conditions. Remaining calm,focused and to the point, even under extreme pressure, he maintains a sensitive and professional approach in all his business dealings. With a successful track record behind him through the market's most difficult times, it's not surprising he has an long and loyal list of local, inter-state and international clients and is one of the most reputable and highly regarded agents on the Gold Coast.