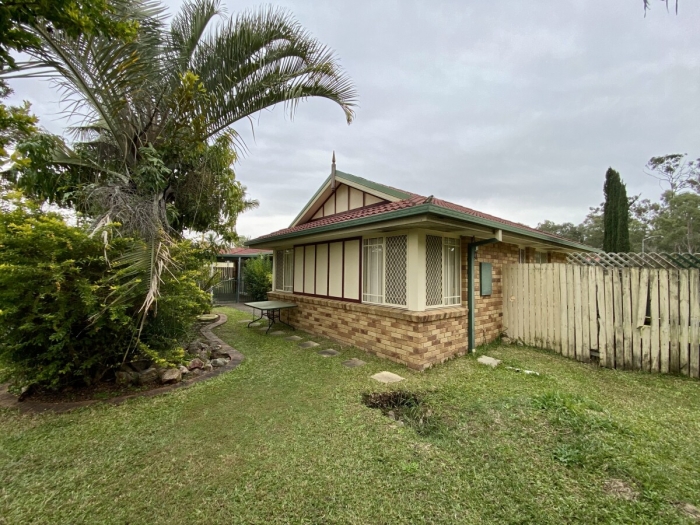 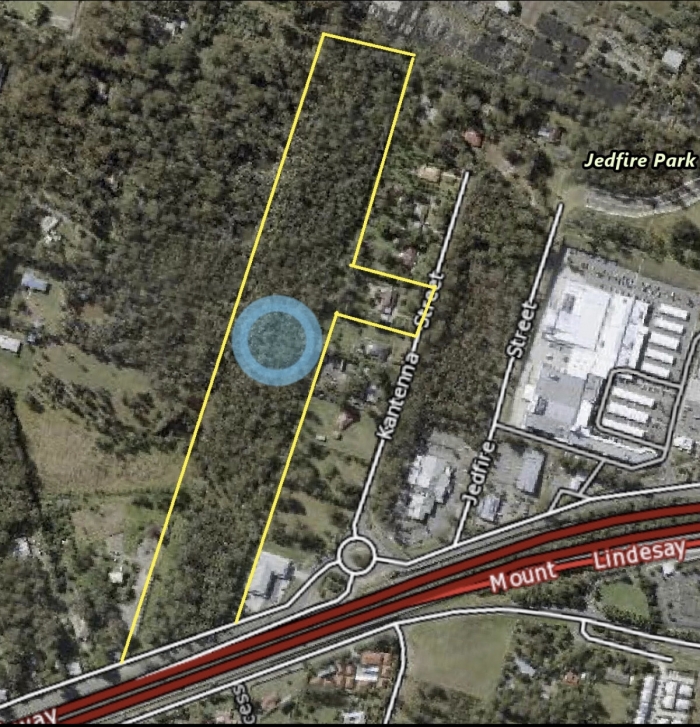 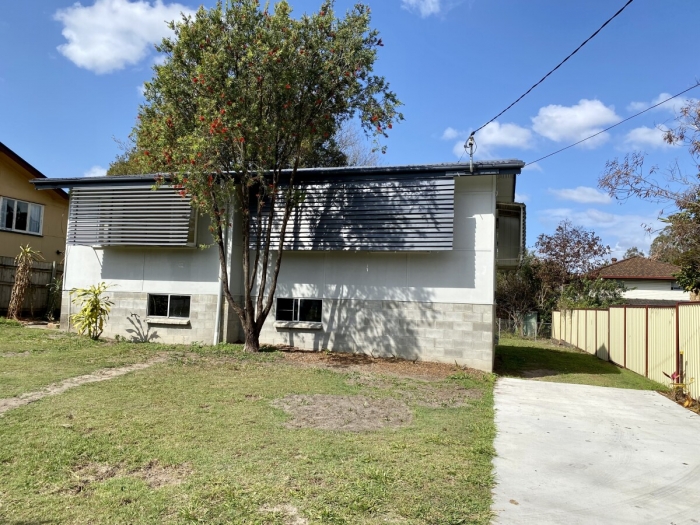 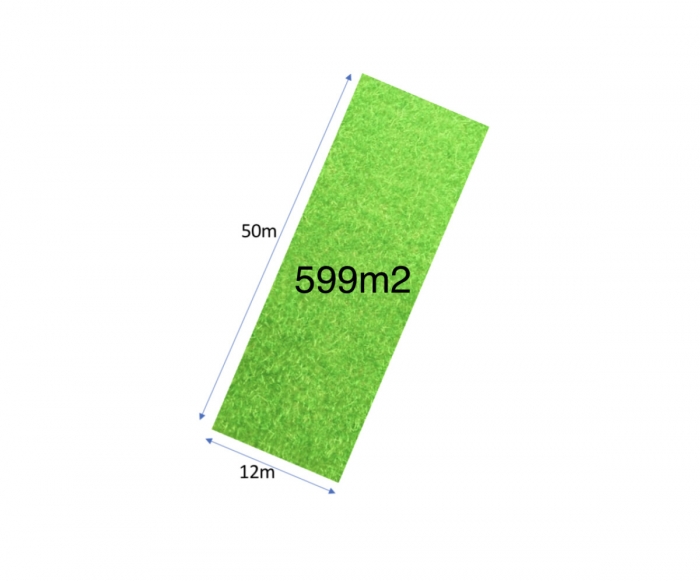 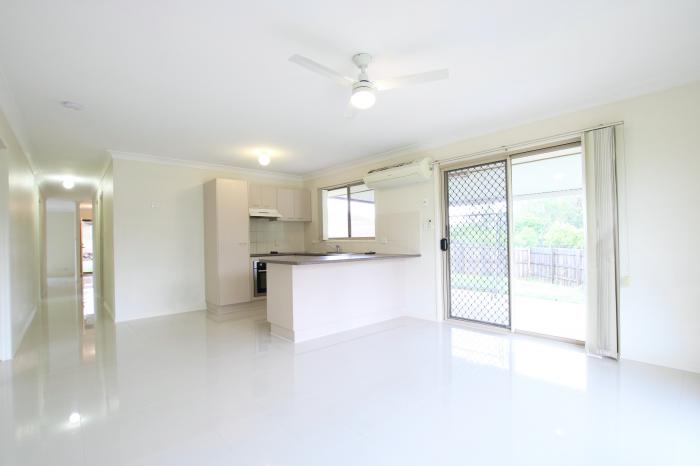 Kelvin Loquias is known as a top achiever in the Real Estate industry for the Logan West and surrounding areas. With many record price busting sales under his belt, and various commendations such as the nomination as “International Best New Talent 2008”, “Auction Idol Finalist 2009”, “Captains Club 2011, 2012 ,2013 ,2014, 2015 & 2016”, A-List member Queensland’s top 1% agents 2013,2014,2015&2016” Captains Club multi million dollar member 2015 ,2016 & 2017 as well as reaching the number #1 Auction marketer for QLD, NT & NSW. Kelvin has convincingly concreted himself as the go to ‘Specialist Agent’ when it comes to your next property transaction.Kelvin Loquias brings to this industry a diverse wealth of skills having a legal background achieved from his University studies towards a Bachelor of Laws Degree, which is further amplified by his extensive military knowledge attained from 8 years of decorated service within the Australian Regular Army. Kelvin’s approach to real estate is very strategic and when properly executed, is indeed highly effective. Key strengths in negotiations are one of the major factors which have rapidly propelled him to the top 1% of agents in Queensland. With strong beliefs in integrity and results, combined with a “nothing is impossible attitude”, Kelvin's competitive edge is sure to get the best out of the needs and wants of both buyers and sellers. As a potential client you can rest assured that the opportunity to obtain “the best possible outcome” in the least amount of time will be delivered with uncompromised service and excellence.