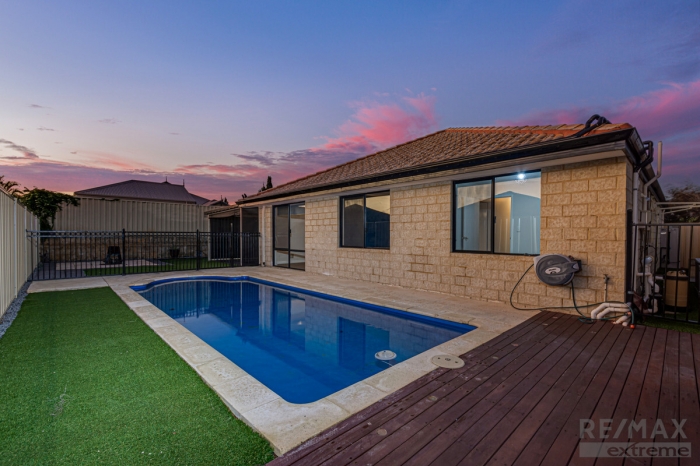 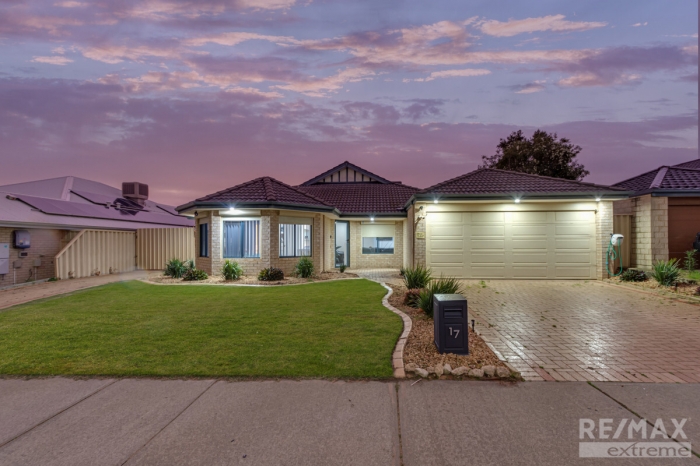 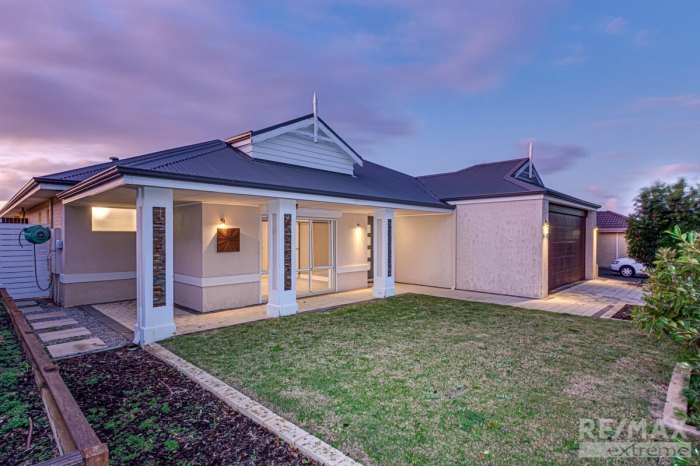 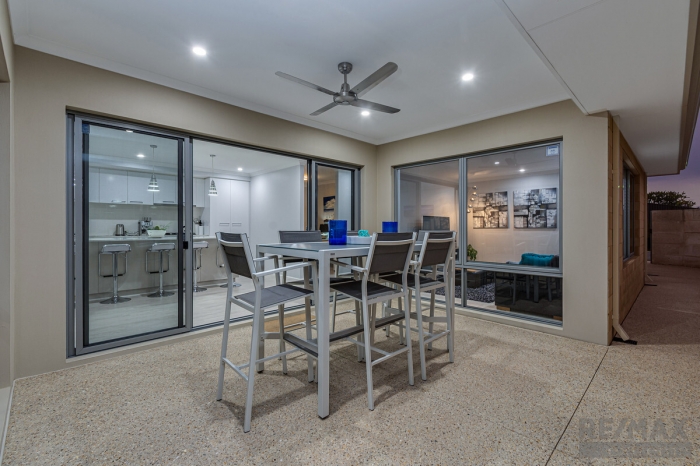 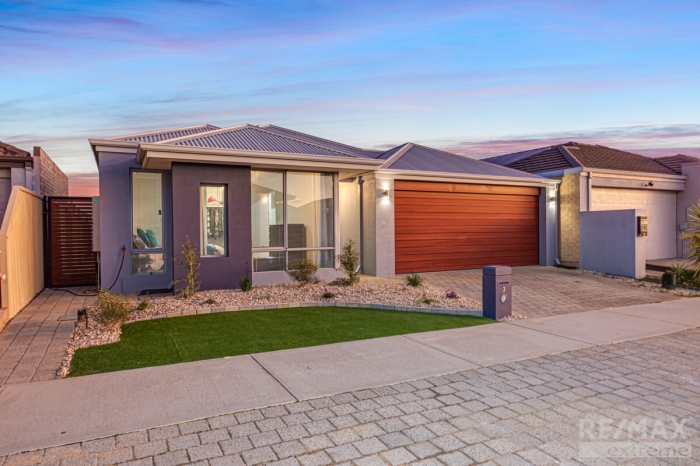 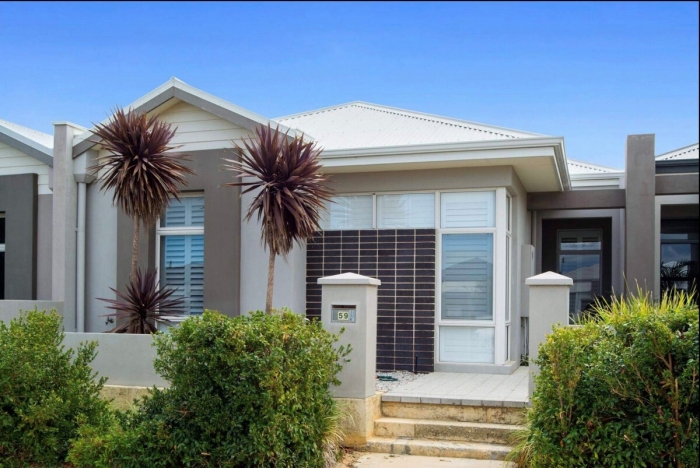 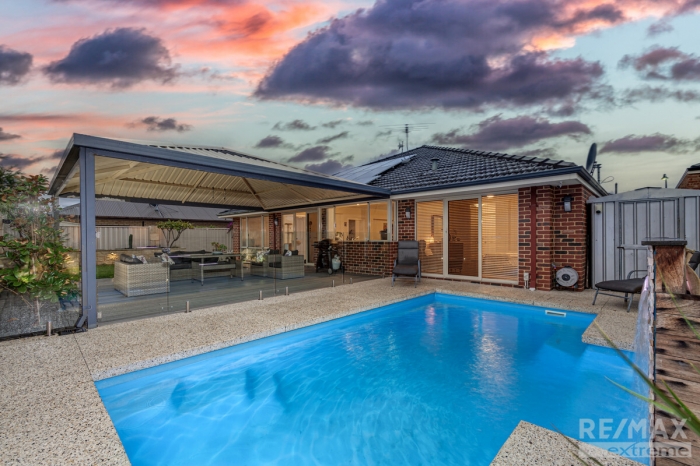 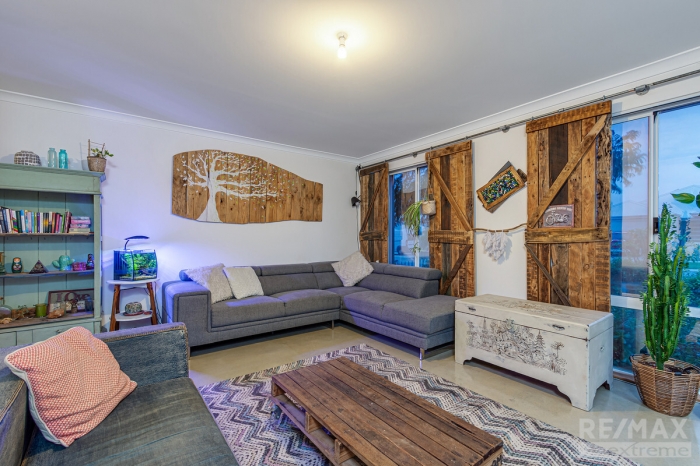 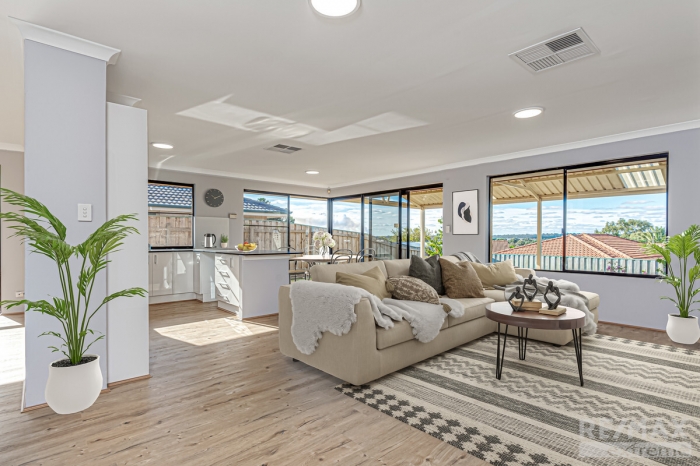 UNDER OFFER WITH MULTIPLE OFFERS… 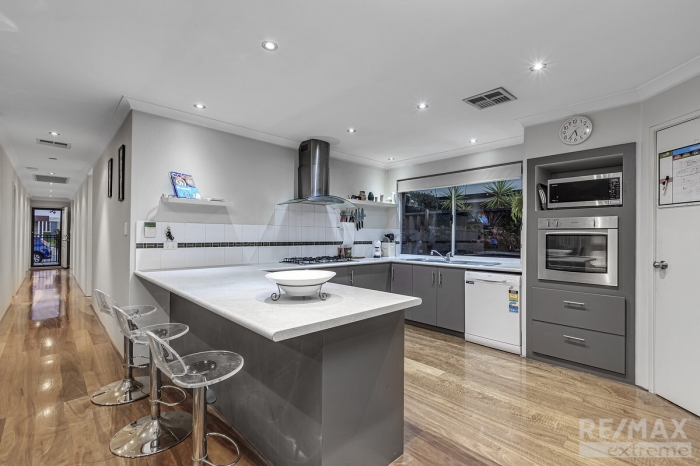 MULTIPLE OFFERS AFTER THE FIRST OPEN!!! 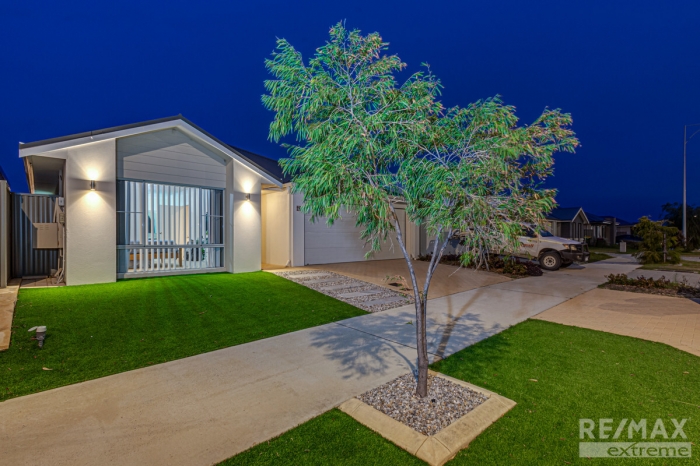 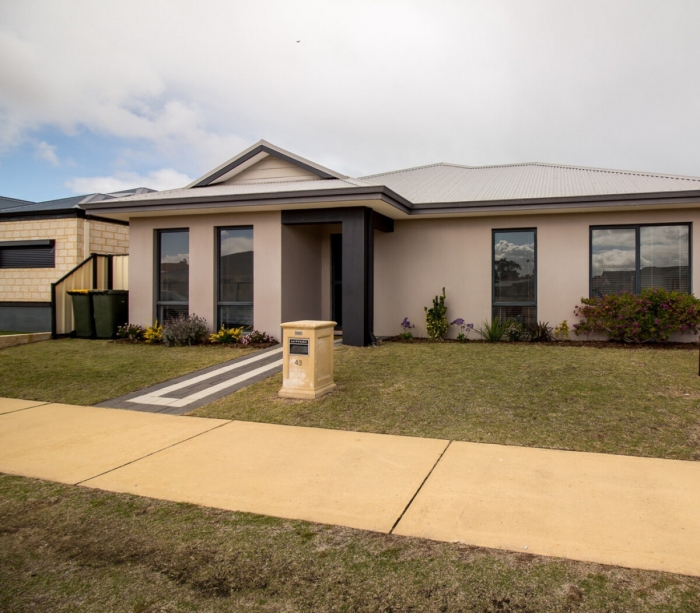 Dave Martin’s Real Estate career began in 2002 at the age of 22. While most agents are deemed to be too young at that age Dave used his positive, hard working nature to prove all the critics wrong and he has proceeded to succeed at the highest level.Surviving an aggressive bout of Cancer at the age of 21 he used that positive “survive and succeed” mindset to overcome challenges in his Real Estate career. Being awarded rookie of the year was a huge achievement and that was the start of Dave being recognised as one of the northern suburbs top agents.As the son of highly respected and successful agent and RE/MAX Western Australia owner, Geoff Baldwin, Dave has been brought up with Real Estate in his blood while completing his first home open with his father at the age of seven and since that early childhood experience has always known that Real estate would be his future career.In 2020, Dave has been in the Real Estate industry for 18 years and over those years has personally sold over 700 houses. Through all his achievements he is most proud that he has been helping the residents of Brighton Estate since the first stage was released. His focus is on achieving top sale prices for his clients which has resulted in the greater percentage of Dave’s current business coming from personal referrals from the happy sellers and buyers he has looked after over the years.Living in Butler for four years and then building and now living in Jindalee with his wife Kelli, daughter Chanel and son Phoenix, Dave has many sign boards spotted throughout Brighton Estate. Dave understands that it is important to stand out in the crowd and that is his number one focus when he lists your property ie: To make sure it stands out “above the crowd”Dave’s edict: “If you want to be average do what everyone else is doing but if you want to be the best you have go that extra mile and then some more”With over 700 Butler sales in eighteen years, Dave’s success is on record!Dave has a friendly, straight forward, hard working and honest approach that endears him to his clients. Deal with Dave and you will be pleased you did!