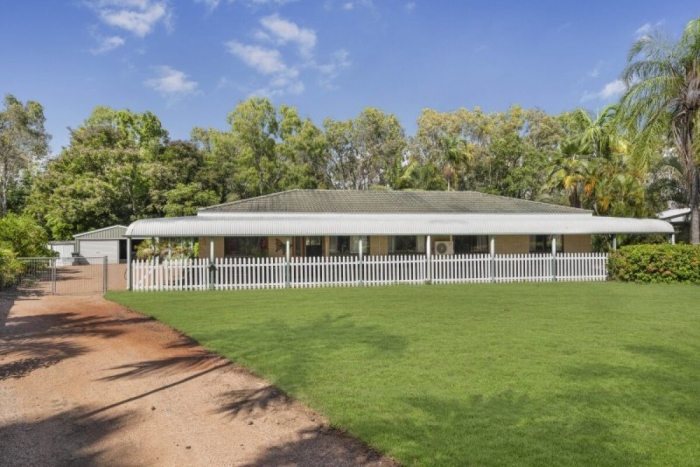 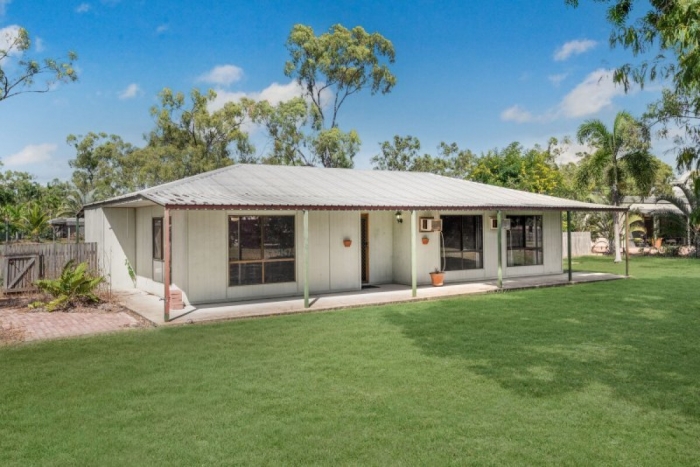 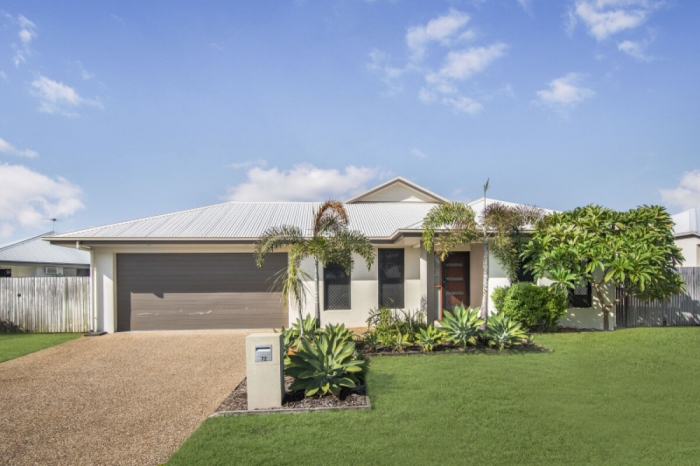 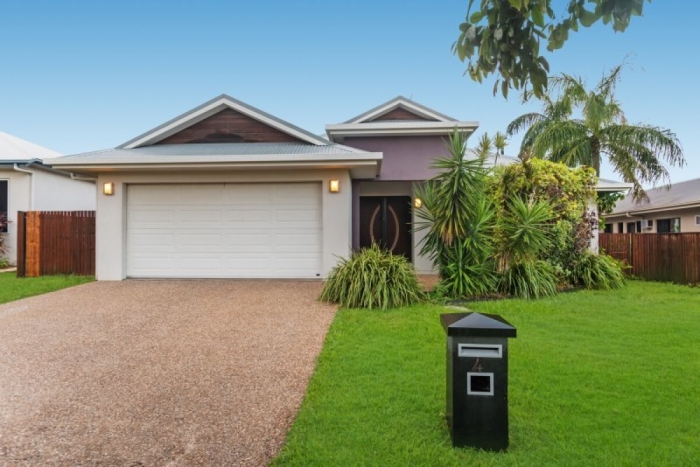 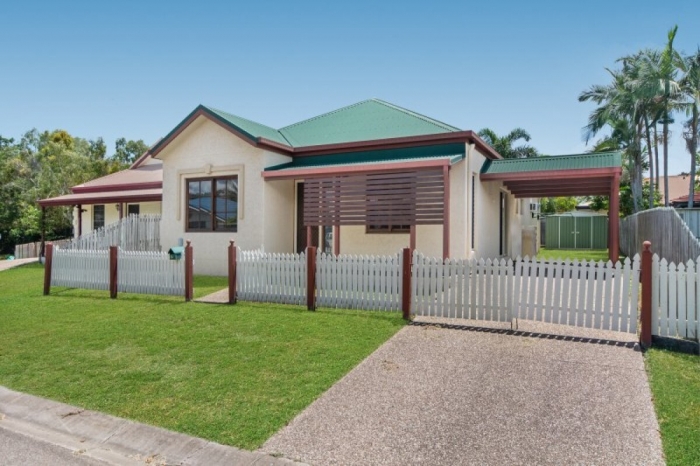 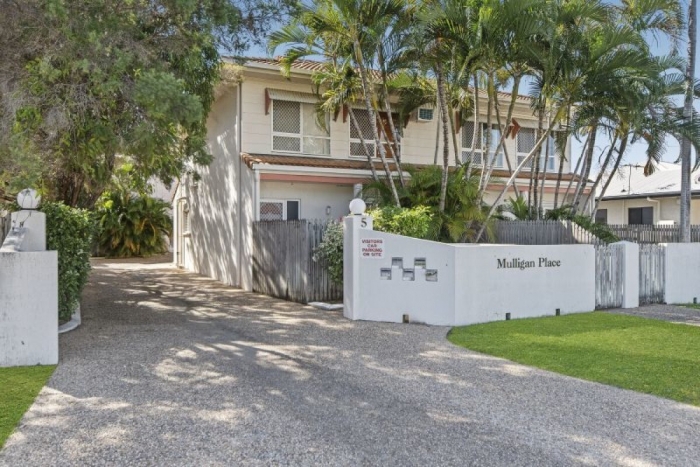 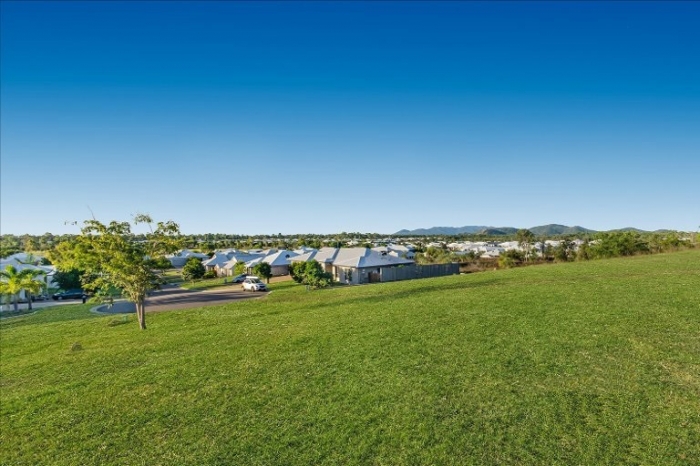 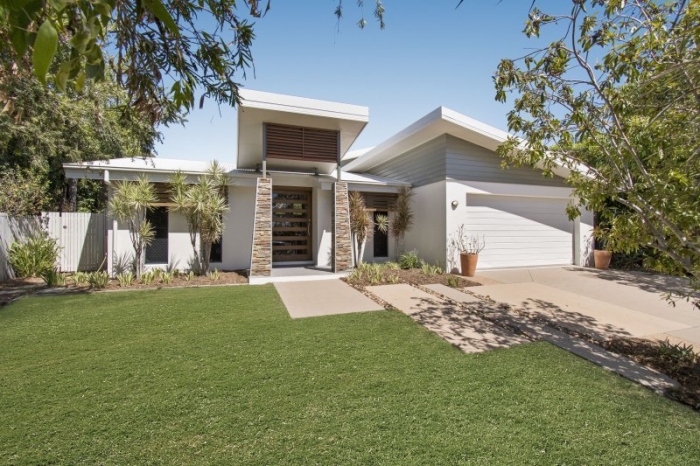 Cameron & Sue Cole commenced their real estate careers with Remax Excellence in 2007.Having come from professional careers with no previous sales experience they bought with them a fresh approach with a focus on professional and ethical processes, an honest and friendly approach, a hard work ethic and a desire to succeed.Whilst selling throughout all of Townsville they quickly became specialists in Bushland Beach and it’s surrounding suburbs. In 2008 with only 12 months sales experience behind him Cameron Cole sold twice as many houses in Bushland Beach as any other agent. In 2009 and 2010 Cameron sold three times as many Bushland Beach houses as any other agent. Cameron has now sold more Bushland Beach houses than any other agent eight years in a row from 2008 to 2015 selling not just twice as many as any agent in that time but twice as many as any whole real estate office.That outstanding sales success resulted in Cameron & Sue being awarded a 100 Club award in 2008, Gold award in 2009, and Platinum awards in 2010, 2011, 2012, 2013 & 2014 under the Remax awards system.In 2013 Cameron Cole was inducted into the prestigious Remax International Hall of Fame for his outstanding sales success and Cameron & Sue have ranked in the top 100 international Remax teams five years in a row from 2010 to 2014.This enormous result shows that the approach that Cameron & Sue use works significantly better than the approach other agents use.Whilst specializing in Bushland Beach and it’s surrounding suburbs Cameron & Sue still list and sell property in other suburbs. The same techniques they use in Bushland Beach work anywhere.Feel free to contact Cameron & Sue any time on 0423 692 422 or cameroncole@remax.com.au to discuss your real estate needs.